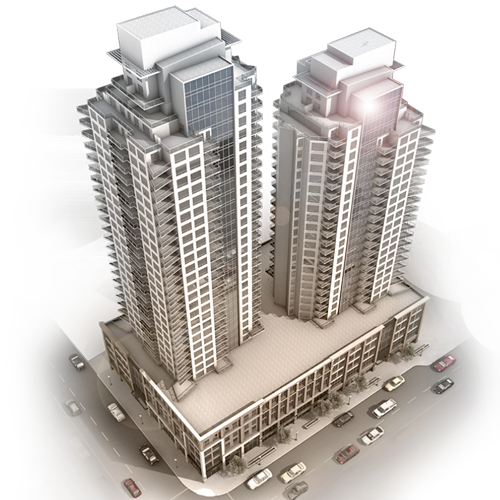 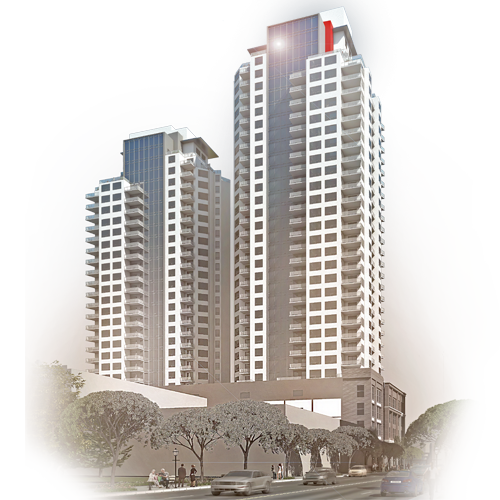 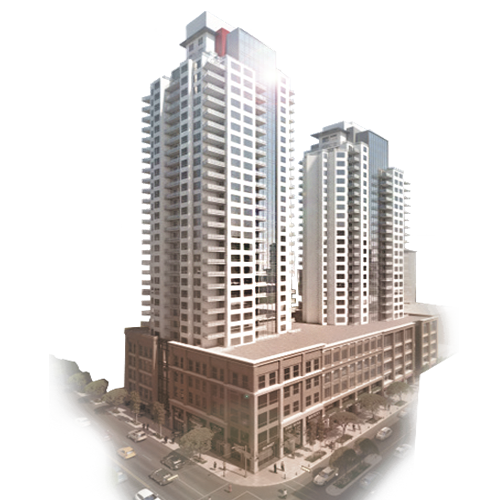 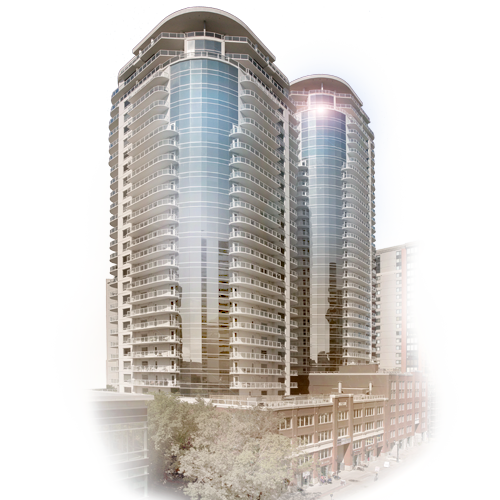 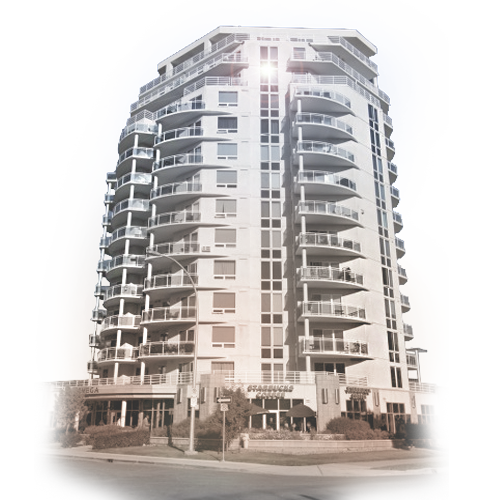 Below is a list of our past projects visit each one for more information.

Langham Developments’ most recent project, these 28- and 33-storey towers will occupy the centre Edmonton’s most sought-after downtown neighbourhood — the 104 Street Promenade — and are the last major towers to be built on this popular street.

These elegant towers embody superior design and quality in every respect. From the expansive glass feature walls commanding spectacular views of the city and river valley, to the bold and colourful suite interiors that reflect today’s most popular trends — Fox Towers are modern architectural elegance personified.

Construction began on Fox One in December 2012 and was completed in August 2015. The building is sold out and fully occupied.

Icon Towers sets the bar for high-rise residential living in downtown Edmonton. Situated in the heart of Edmonton’s sought-after 104 Street Promenade — one of 4 finalists on the 2013 list of Great Streets in Canada — Icon Towers was instrumental in hastening the rejuvenation of this popular area. The towers stand 30 and 35 storeys and boast a combined 273 residential units and over 33,000 feet of commercial space. Construction of Icon I began in January 2006 and was completed in 2009. Icon II broke ground in 2007, and was completed in 2010. For more information, please visit

The striking 14-storey Omega stands atop the 105 Street hill at the foot of downtown Edmonton, and overlooks the spectacular River Valley. This uniquely attractive building is home to 54 residential units, a floor of commercial office space as well as a main floor of retail units. Turnover rates in the Omega are extremely low — a testament to its quality construction and prime location.

Construction on this mid-rise tower began in 2003 and was completed in 2005.

Located just off Saskatchewan Drive on a leafy street in Edmonton’s popular Old Strathcona neighbourhood, this stately complex was Langham Developments’ first project. The 3-storey Langham is home to 17 residential units, each with substantial balconies and assigned parking.

Construction of Langham began in 2001 and was completed in 2003.